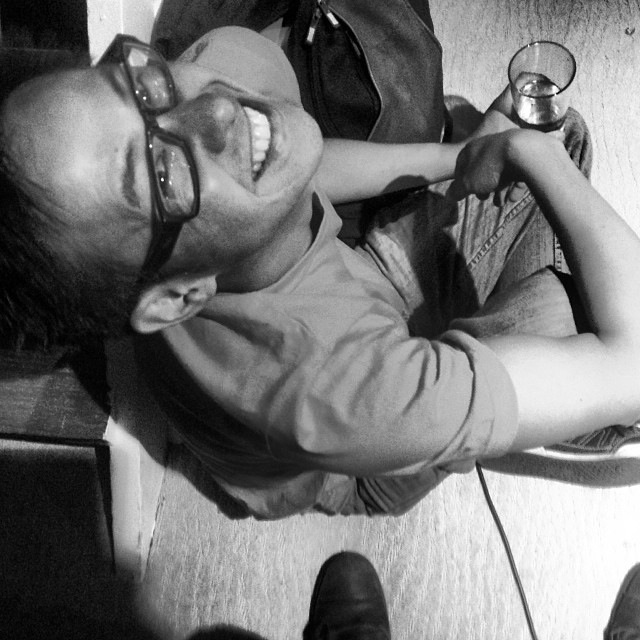 Eugene has led three bands and a choir. He has composed countless songs, instrumental pieces and parts of musicals. He fears that one day someone will figure out he’s been miming the entire time. Eugene has attended almost every Live at The Saddle gig over the last 10 years, but has never performed at any of them. He designs the set and community engagement initiatives instead.

Watching people crouched on their staircase of The Saddle, listening to the music below... (And when it took 13 people to faithfully reproduce Bon Iver's solo album!) 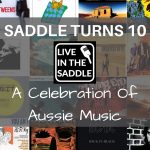 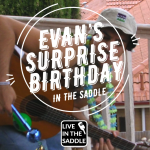 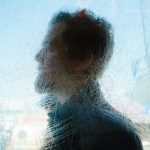 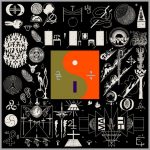 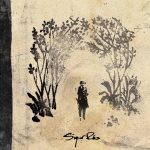 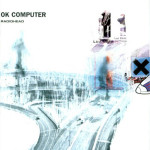 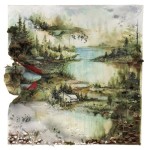 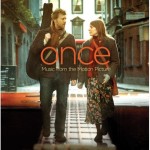