After 3.5 years, Live In The Saddle is back – LIVE!!! To bring us back with a bang we have chosen not one but two brilliant Aussie albums to cover. We are going back to our original roots and creating a Saddle 2.0 in Ringwood.

“Surprise” Birthday in the Saddle

I wish we could all be together, alas 2020… Join me and about 40 talented friends and heroes for my birthday concert online as we share some music, Live in the Saddle style.

Celebrating all things from Ireland, 28 professional musicians and singers recreated the iconic album U2 (Rattle And Hum) then drew on the raw folk rock sing-songwriters of Damien Rice (O) and Glen Hansard (Didn’t He Ramble)

From a cosy log cabin through to the stark electronic post-production, 27 accomplished musicians and singers will emulate note for note Bon Iver’s full trilogy of studio albums. For Emma, Forever Ago | Bon Iver | 22, A Million

A Winter Wonderland extravaganza with 25 brilliant musicians and singers banding together to thaw the mind and warm the spirit. Takk and In The Silence.

The Saddle prepares to showdown with Thom Yorke and the gang. 26 brilliant musicians and singers will come out with all guns blazing to cover The Bends, OK Computer & Kid A.

After a year long hiatus, The Saddle is back in action to cover Bon Iver's self-titled album. 20 brilliant musicians and singers will capture your imagination replicating the intricate layers of Vernon's musical warmth and raw beauty.

Arguably one of the most epic albums of the 20th Century, Abbey Road was the last studio album The Beatles recorded and has left its indelible mark on generations. Witness 22 brilliant musicians and singers recreate the album live from start to finish in this joyful...

Coldplay – Parachutes / A Rush of Blood to the Head

This foot-stomping masterpiece of a debut album by Mumford & Sons was covered by 17 talented friends in the Saddle.

Live in the Saddle & Treble Clef Jazz Lounge present a night of music covering the beautiful sounds of The Swell Season. Share in a magical night as 20 talented performers recreate the Once soundtrack and The Swell Season's entire album, Strict Joy.

The Swell Season – Once / Strict Joy

Bon Iver – For Emma, Forever Ago 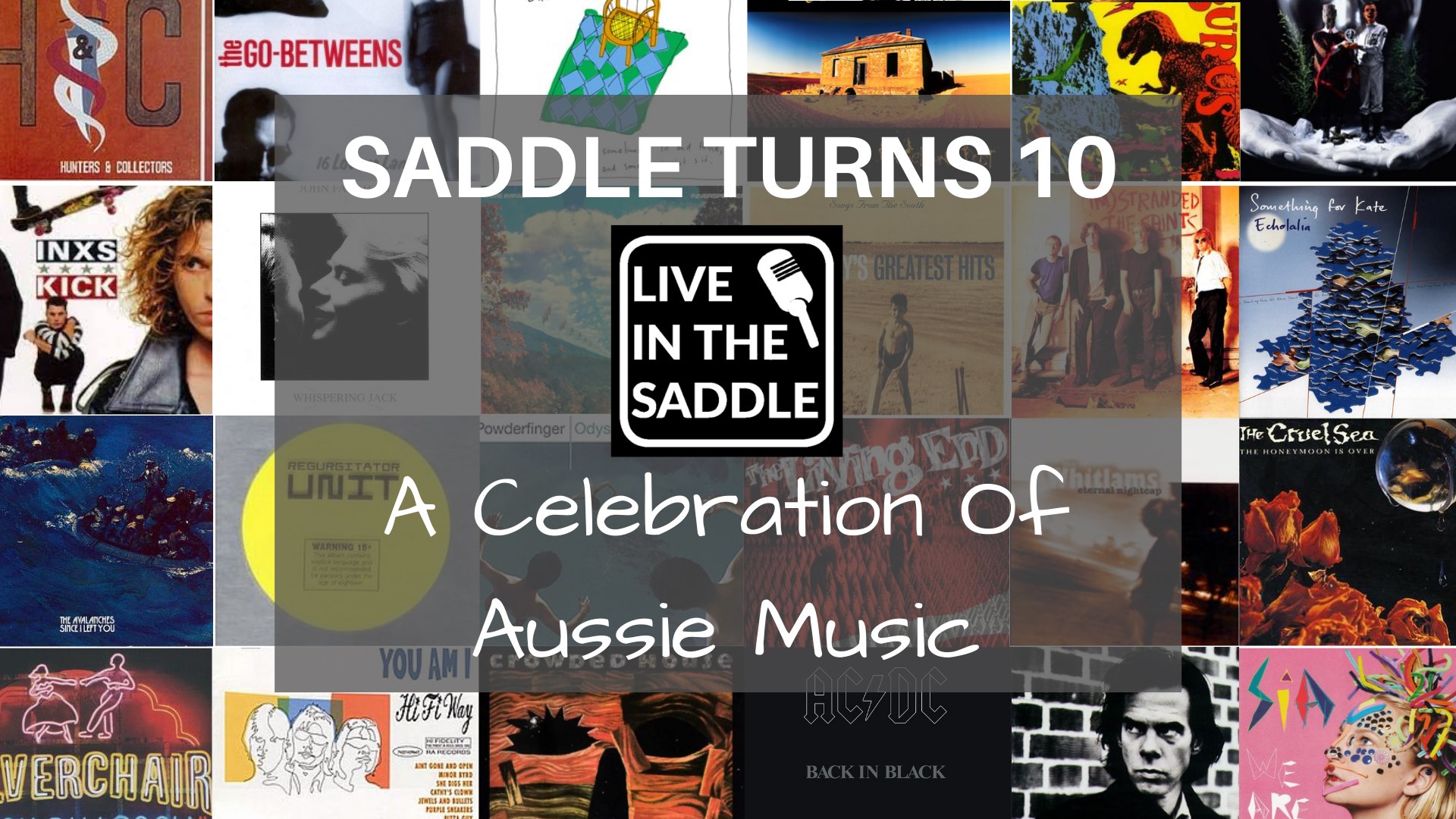 Burn For You – John Farnham
Performed by Marissa Skovron

Under The Milky Way – The Church
Performed by Phoebe Shepherd

Arms – The Paper Kites
Performed by Emily and Daniel Centonze-Williams

When The War Is Over – Cold Chisel
Performed by Dallas Cosmas